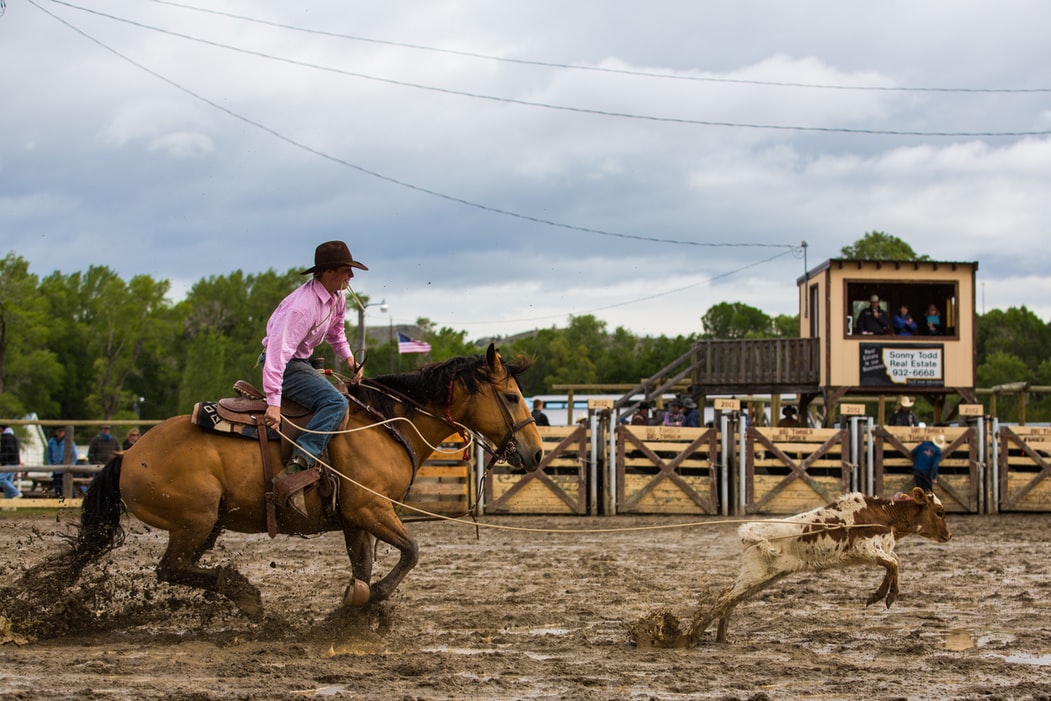 I should probably introduce myself in the normal way.

Laced with some opening “Hi, how are you’s” and other such pleasantries.

Here I am. Doing what I do. It’s 10:00 at night and I’ve just finished wrangling those kids in bed. Mostly like roping a calf. A calf that has just been fed loads of sugar.

“Wait!,” says the mother cow. “Didn’t that calf just spend all day running and playing in the back pasture and not cleaning up his room like I asked? Shouldn’t that calf be completely tired and ready for bed???”

I look at that mother cow and fist bump her hoof.

“Yes. Yes, Betsy. That baby calf should be so tired he should be falling asleep standing up.”

Betsy and I shake our heads as we finally watch that baby calf and his two brothers drift off to sleep (tonight with a small does of melatonin.)

Since Betsy lacks the fundamental anatomy to accomplish dish washing, she starts on vacuuming. I grab the soap and scrubber, pop in my Airpods® and go to town. Every once in awhile Dave makes it home before bedtime, but often, I do bedtime (*ahem* “calf-roping”) and then lamely tackle some house cleanup and resetting. I’m terrible. I’m slow. Dave is much better at that stuff.

After I pretend to clean up, I rub my proverbial hands together and sit down to write. I’m usually up too late, especially if Dave is working on his admin tasks. We are wonderfully independent and interdependent. We have plenty of space to move around in the relationship and be individuals, but at this point, after 11 years of marriage, I depend on his ideas, his drive, his encouragement. In my life… God is the spark and Dave fans the flames.

Anything that requires a big shot of creativity… bring it right here. The other shots… you can go see Dr. Lin or your friendly neighborhood COVID vaccination drive-thru.

I finish writing and close up my 11-year old laptop. I tuck “Betsy” under my arm and she and I carefully climb the stairs in the dark. I usually slam my toe against some toy that a kid left out or the same bed post that I usually slam my foot against every other week. I try to at least muffle the curse words. I’d rather mangle my toe then have wide-awake kids.

Dave is usually asleep… as I am, by far, the wide-eyed night owl in the relationship. I lay down. Every bone screams in exhaustion but my mind is peaceful and at rest. I talk with the Lord and spend that time enjoying the One my soul longs for. I drift off to sleep knowing that i have said everything that needs to be said for one day, even if no other human ears have heard it.

Tonight we were talking about Josh’s first experience at sports camp:

*For the record, my little five-year-old marched into the camp, picked up a basketball for the first time and proceeded to make basket after basket on a 10 foot rim*

The number of times today I fireman-carried a raging screaming baby monster from point A to point B, while he yelled for his daddy

Me: “Honey, I think TJ’s teething the molars. He’s drooling a lot, kind of cranky and has a snotty nose.
Dave: “By that definition, I’m teething too.”

“Hey mom… look! Petsmart is right next to Home Depot… can we go?” asked Josh. I managed some half-hearted enthusiasm through coughing spells. I put TJ down on the sidewalk and he ran squealing into Petsmart. “I’m so tired,” I thought. Maybe they have an empty kennel I can crawl into and go to sleep. Maybe if I tell them I have kennel cough they’ll give me something and make me feel better.

We rounded the corner to the left where all the rescue cats are kept. We have a cat. I don’t understand why they react like they’ve never seen a cat before. And no, we can’t get a second cat.

There was a little girl there just as excited about the cats. A man was with her and from a quick assessment, he appeared to be the dad. I struck up friendly conversation.

“Better than the zoo, isn’t it?” I commented. He grinned broadly. “And free!” he said. He was tall and slim with a sparse beard and quite a few tattoos. Immediately I could tell what a kind dad he was by the way he was treating his daughter. She adored him.

I looked around and saw at least a few other parent/child combos who had the same idea we had.

“Actually, three. –That one is five, the three-year old is in preschool and that one is one. And we’re all kind of sick today.”

“I have three girls,” he grinned. The oldest two are twins and they are seven and this little one is three.”

The color drained out of my already sick-pasty face. I made a gasping sound. He knew what I was thinking. Stuff was about to get real.

“It was so SO hard. So insanely hard. Like, sometimes I don’t even want to go back there in my mind it was so hard. It grew me up fast. We (my wife and I) decided that I would stay home with the kids because there was just no way to be able to get through life with two babies in daycare.”

“You have blessed your family beyond measure in this season. We have two sets of twins on my husband’s side and I was a mere bystander to the front lines because I was juggling my own babies. I’m sure that both families would say that first year or two was the hardest of their lives. My hat is off to you sir.”

There are always varying degrees of “life is hard”…. requiring so much sacrifice from us we feel like we’re being strangled to death, gasping for air. And then… the next hard thing comes by and it may not be quite as awful because of the hard thing that just came before it.

That stuff is not by accident. God orders our steps and builds us up to the hard things. The Israelites finally made it to their destination, but only after years and years of hard things.

I took a second to mentally appreciate another fine dad who stood up to the challenge. Lost in thought, I didn’t realize Josh and TJ had split.

I ran over to the fish section and TJ was trying to fish for fish with his bare hands. He thought it was great fun. I put a stop to that because we need Petsmart.

We need Petsmart to fill the in-between minutes. To get fish for our fish tank when TJ decides to periodically fish for them. To get hairball meds when Mia the cat needs them. I did not want to get kicked out of Petsmart.

After the running tour of Petapalooza, it was time to go. “Where are we going now, mommy?,” asked Josh.

“We’re going to the promised land.”

Everything else could wait, while we pressed pause on the hard stuff and pressed firmly into our beds.