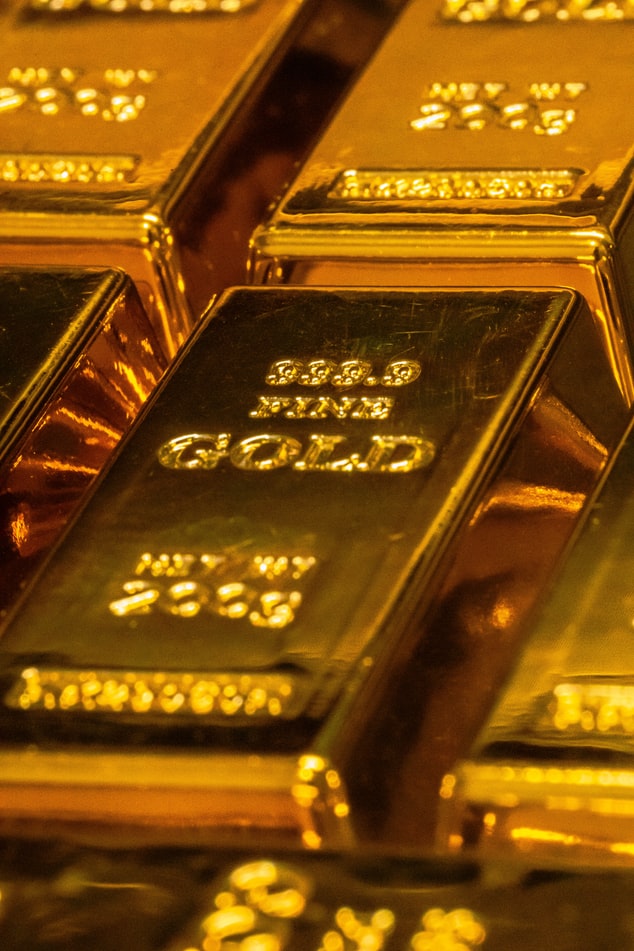 It’s time for me to address the elephant in the room.

*walks into a room*

Wait, what am I here for again?

This scenario that you just read happens at least 3 times a day to me. I used to look at my own parents like they were nuts for forgetting what they are doing or trailing off and not finishing sentences.

This is now a regular thing for me. Maybe I write to try and counteract that and help me believe I’m not crazy or losing my mind.

I’ve never had amazing recall, but sometimes I feel like my brain is lagging five seconds behind. Like I’m in an echo chamber and the voices on the echo are the voices of my kids trying to reach me. No wonder most days end in a headache.

In short… I cannot keep up. Especially with Sam, my middle child who has made it to the professional ranks of drawing conclusions. His ability to connect the dots is staggering.

When I picked the boys up from school in my trusty steed, the Silver Pathfinder known as “Martin” (because it identifies as an Aston Martin), both boys piled in and immediately started jabbering about their “Silver Spurs.”

Let me back up for a minute and tell you about this construct.

The boys’ school has developed a beautiful system to for teachers to “catch” students in good deeds and promote character qualities they see. Teachers hand out “tickets” (little slips of yellow paper) and write on it good things they observe in the kids. The kids put the tickets in a lottery at the end of the week and their names can be drawn for prizes.

Josh usually earns all sorts of awards, multiple in a day. Of course he does. First child. Loves rules.

Sammy’s pile isn’t so prolific. He’s middle (boy) child. Rules are a choice, not a necessity.

On this day, Sammy climbed in excited because he got THREE in one day and he described what each one was for. Josh quickly jumped in and said he got one, but that he usually gets a lot more. Like he needed to remind his mom of that stuff. No… it wasn’t about me… it was about him just saying it and letting the words hang in the air for validation. Being a mom, I had to address it.

“Josh… you frequently get multiple Silver Spurs. And we are proud of you. Let Sammy have his moment and shine because we are proud of him too.” The rest of the convo flowed smoothly and the topic died, so I will fast forward you to tonight.

Dave came in from work. After the family had eaten dinner, it was just the parents and Sam left in the kitchen. It was a moment of rare silence. Sammy looked up from the table and Dave and I were standing in the kitchen so we could easily converse.

“Mom,” he began. “Those Silver Spurs…. they are ah, printed from a computer, right?”

Dave and I turned to look at him. Then we looked at each other. And we couldn’t hold it in. We starting laughing until we cried. Usually, we can stave off the laughter, but not this time.

“So, Sam… you’re saying you want to copy the and print them, right?”

Then we had a lively discussion about counterfeiting and decreasing the value of the “Spur.” Boy oh boy, I cannot keep up. Sam connects the dots in ways that I get whiplash as he move fluidly from topic to topic.

And given that I’m usually sleep-deprived and in the multiple kid wind tunnel doesn’t help either.

That night, as I got into bed, I had a vision of little Sam behind bars at the state Pen holding up a mugshot sign that said “Convicted for embezzling and money laundering.”

At least he’ll be the cleanest launder-er there. Boy loves washing his hands.

I opened one eye and shining in the darkness I saw the cute little pink elephant snuggling down in the corner.

Well. I wasn’t going totally crazy. I finally made it to the room with the elephant.

The Insanity of Grace

Teaching our boys about Jesus and sharing our experience is the number one greatest privilege of mine and Dave’s lives. We have just read through the story of David… the murderer who was also “The Man After God’s Own Heart.” We’re learning about repentance… “Making a U-turn” from sin and what it means to reconcile… “agree with” God. God never leaves us. He doesn’t leave us as we make our wrong choices a million times a day. When we turn and repent, He is standing right there with open arms. I see the light dancing in Josh and Sammy’s eyes as they start to put the pieces together about the greatest (true) story every told. About the insanity of grace. Hope in the middle of pain. That Hope, the assurance of being in the very presence of God yesterday, today and tomorrow and whatever that might bring, leads our family as we walk forward through a daily altered life. We don’t know quite what the next day (hour and minute) will look like, but what we do know is He is for us. And loves us every step of the way.

Lin Hawthorne Did they actually say that?, Famous Quotes, Favorites

Tonight we explored classical music. It started with Dave introducing Rachel to Clair de Lune. Sammy walked in the room and said, “What’s this?” I said, “It’s Clair de Lune, by the amazing Claude Debussy.”

I raised my eyebrows.

“One day, you’re going to play this and I will just sit in the other room & smile.”

They were so excited as they made the connection that real people are behind the music that they had to introduce their sister to John Williams. Debussy and Williams. Mind = 🤯🤯🤯

Lin Hawthorne Did they actually say that?, Favorites, Level Up, Partner in Crime, Real Talk

Yesterday, both older boys were instructed to pick up the massive tidal wave of legos covering their bedroom floor. I walk up to check on their progress.

Josh: “I’m reading to Sam to help him pick up the legos faster.”

*I can just see it in 20 years- Josh makes local interest news station for this headline: “Local entrepreneur uses newly acquired skills to create unprecedented motivation in employees, resulting in a 100% increase in productivity.*

Let’s hope it’s that and not “Local scam artist was ratted out by his own younger brother and both are now doing time in the state pen for bank fraud.”

Lin Hawthorne Did they actually say that?, Favorites, Real Talk

We don’t watch any news channels at our house. So our brains and our boys’ brains aren’t bombarded with just… stuff. But we need to talk about current events, especially because school just closed for all of them.

So I asked Josh: “J-man, have you heard of what’s going on in the world lately?”

Me: “Oh really? What have you heard?”

Nice chat, boys, nice chat. Beware of the pirates, they’ll infect you with a couplet and medicate you with a bottle of Rum. Then they’ll isolate you at sea. Walking the plank never sounded so pleasant.